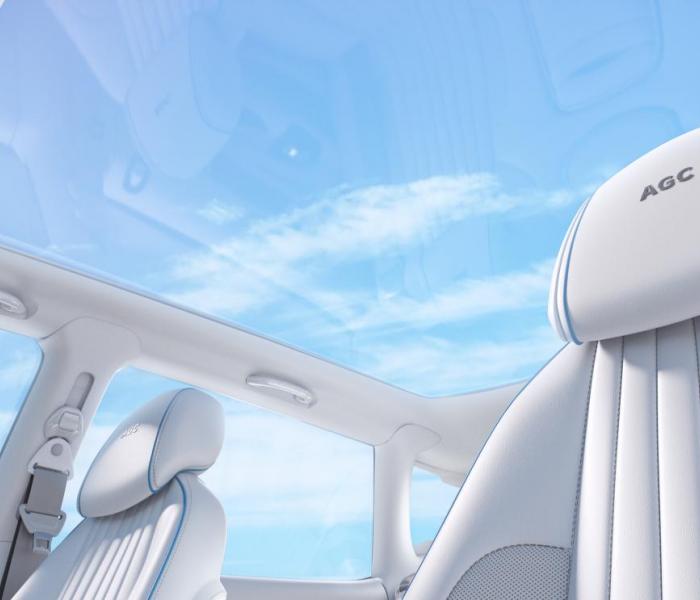 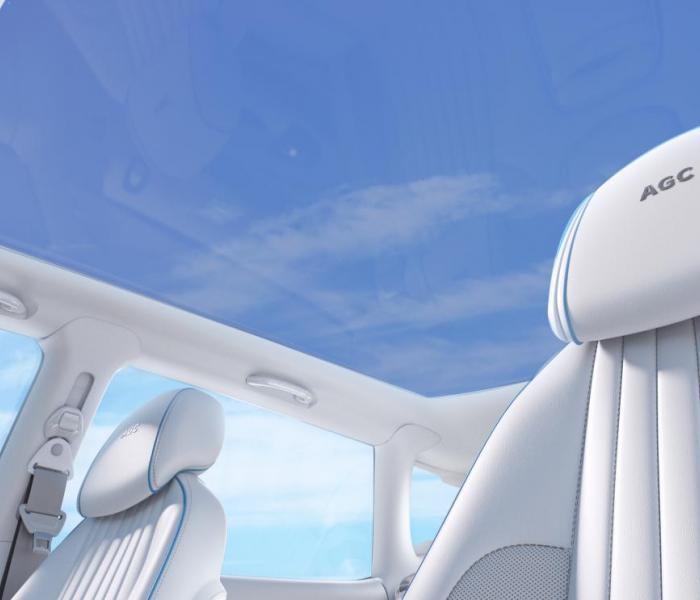 I’d always wanted a career that went beyond science, something with real use. 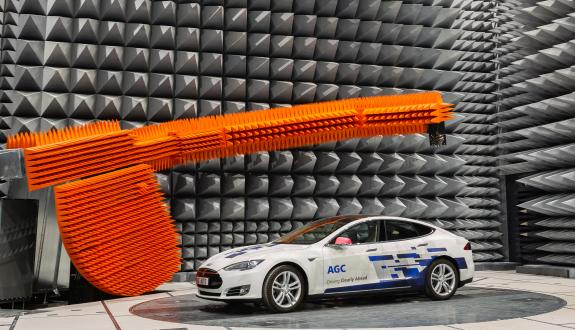