Glass furnace to go back into production at Boussois (France)

AGC Glass Europe is to re-start its furnace for production of float glass at Boussois (Northern France) in April 2017.

After refurbishment the Boussois float furnace with its adjustable capacity of up to 650 tonnes per day will be able to flexibly meet glass demand from the European and overseas glass markets and to improve customer service. Its re-start will also lead to the creation of around 20 jobs at the site which currently employs 207 people. 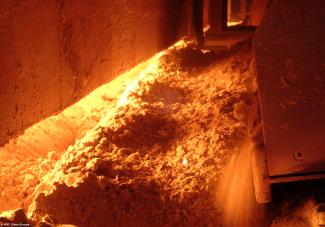